went to a talk where David Spero was discussing and presenting his work, which was held at the university. He had a series of different projects on the go at once. Starting with churches, he photographed numerous signs which used text and image often incorporating insulting phrases and were very opinionative.

He then created a series of approx 66 images of churches which were white African Caribbean churches located in unusual settings. 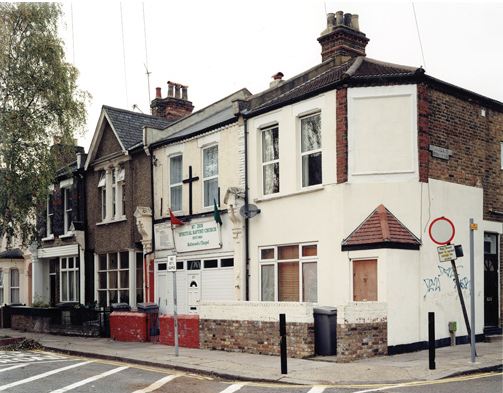 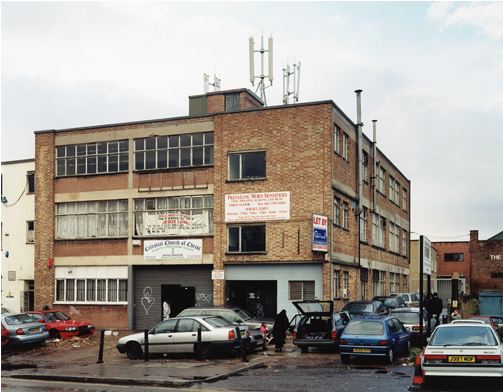 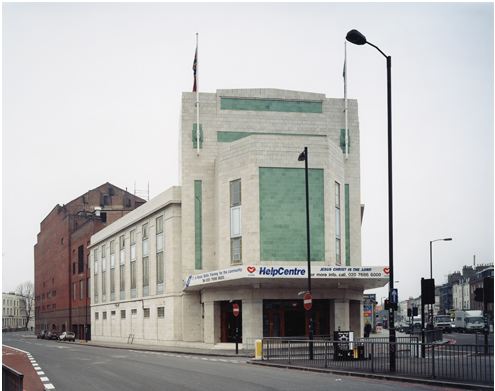 He then showed us another project called "Settlements". I found this project really interesting as it’s something I had never seen, or come across before. He discussed each photograph with us giving us an insight into his experience. Various different settlements were set up around the year of 2000 which were based on vegan principles and also combining woodland conservation techniques with sustainable living. Each settlement was granted a small amount of planning permission usually around the number of 5 years. All sources such as electricity, heating and water was all naturally sourced by wood burning, filters, water turbine and solar cells. There is a vast amount of people living in each some up to 10 adults and about 5 children. The children are home schooled and often grown organic food.
Each photographer creates its own concept and portrays different messages. Some focus on the ideas of construction, looking at their development and others focusing on the everyday life. I find each photograph fascinating purely because this is a completely different way of living and something we aren't often exposed too, if ever.
The natural lighting and clear composition in each image works perfectly to help deliver the message that he wants to share. 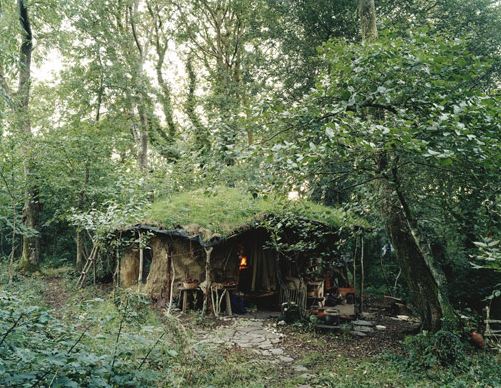 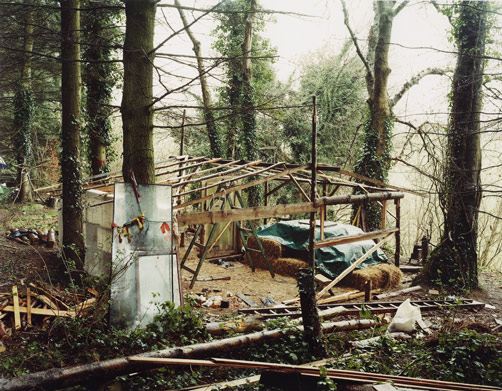 All images sourced from David Speros website
Posted by lydiaaaaa9 at 03:53